Just a quick short post today and no pictures to share just yet. Mainly I've been taking pictures with my new phone, and while I can upload them from there to Facebook and Flickr, I don't seem to be able to transfer them to the laptop. I even tried using Blogpress from the iPad (since it gets copies of my phone photos via iCloud) but it decided not to cooperate today. Much heavy sighing going on!

So this post is just a bit of a placeholder till I have more photos and more "stuff" to share. It's been a busy couple of weeks--having the house listed for sale means that it always has to be 10 minutes away from show-ready, no matter how unlikely it might seem to be. With two long-haired cats, it means more dusting and sweeping and picking up of fur than I'm used to doing. No one ever accused me of being a compulsive cleaner, and it's hard not being able to even leave my coffee mug out in case I want another cuppa later on!

Not meant to be a complaint, really. It just is what it is. My purchase of the condo has fallen through, so there's even more uncertainty about the future. The vision of what life would be like in that sunny and spacious place, with no worries about outside maintenance and pesky stuff like that, was what sustained me through the pain of moving a lot of my possessions along--things I still cared for, but that just wouldn't fit the new life. Now I've still got a lot more things to go through, and without a clear vision of what my new life could be like (or even where it could be) it's just that much harder to make choices. Oh well.

There will be more pictures soon, I think. I am working on my attitude, which quite frankly stinks right now. I am trying to remember this: 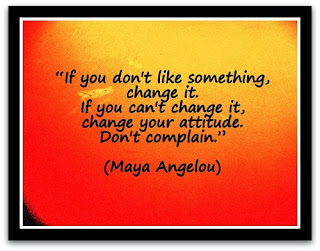